A place to remember Jack

dedicated to the late Jack Hygate 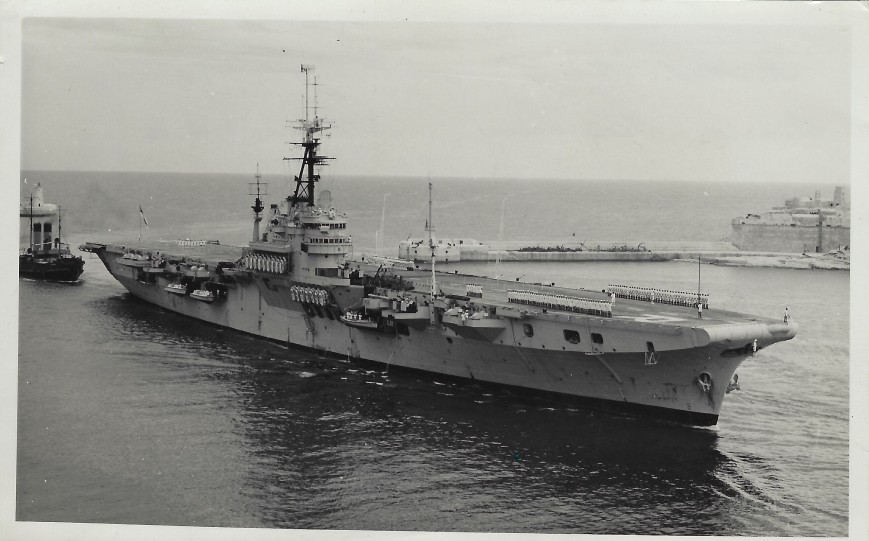 After the Albion the navy took pity on me and decided that an ex-Chatham rating really shouldn’t be given too many big ships – so I got a draft chit to join the Reserve Fleet and was given the Vanguard!!  I had a short break when I was sent scurrying up to Buckie to oversee a Coastal Minesweeper under construction on the little slipway there.  It had all the makings of a ‘perk’ job.  I was boarded out in some sort of Scottish lodging house.  Conditions were a little bit primitive but the food was excellent and there was usually somewhere to go in the evenings.  I was just beginning to carve out a comfortable existence for myself when some astute pen-pusher checked up on his records and discovered that Hygate had never done the course at Napier’s, so I was recalled to Vanguard.  Ah well, you can’t win them all. 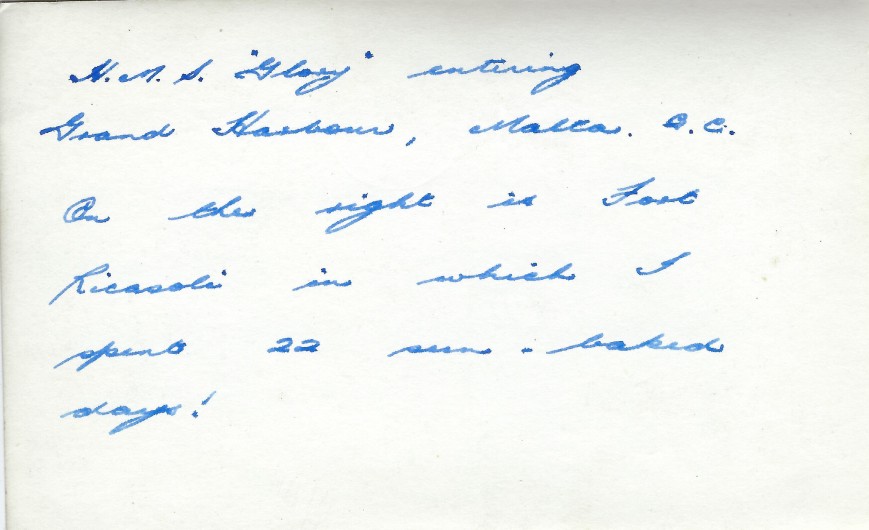